The CGA welcomes men and women of all ages to avail themselves of the countless membership benefits and privileges. Undoubtedly CGA membership means and delivers different things to different people. Yet whether people join to enjoy the CGA's award winning magazine, access private members clubs in London, benefit from expert financial advice or simply wish to tour a rarely opened stately home, the whole offering is underpinned by genuine personal service and trust.

Membership costs just £60 per year however we are offing an exclusive website discount of 20% to members who quote WEB20 when they call us.

The Goring Hotel is the last family-owned luxury hotel in the heart of Belgravia with over 100 years of service provided with passion and commitment. The Goring are offering CGA members exclusive room rates with savings of up to 20%. 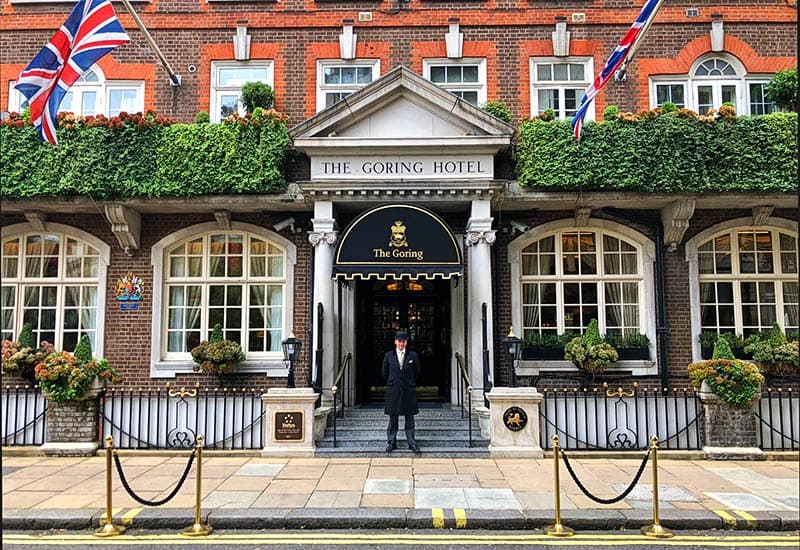 Within the idyllic Cotswold village of Broadway lies the four star Lygon Arms country house hotel. With roots dating back to the 14th century, the hotel offers the highest standards of service. CGA members can enjoy special room rates with savings of 20% on stays here (excludes some holidays). 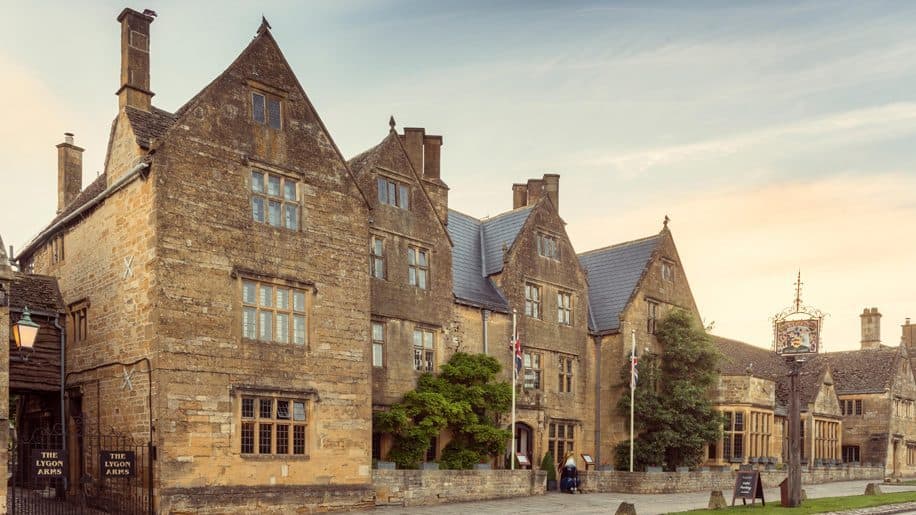 Holbeck Ghyll is a traditional Country House Hotel served by an intimate and dedicated team. Exclusive without an ounce of stuffiness, this luxury Lake District hotel prides itself on attention to detail and providing the highest level of comfort and service. CGA members are entitled to a 20% discount on the published bed and breakfast rate, Sun - Thurs. 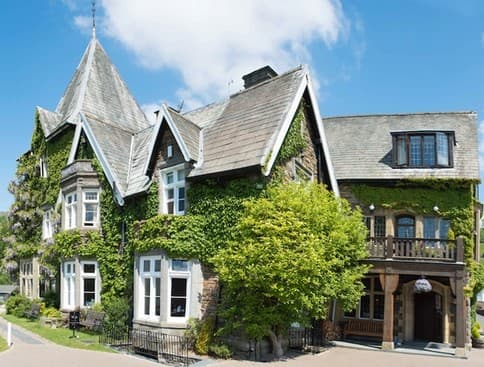 Leander Club is the most historic, prestigious and successful rowing club in the world, its athletes have won 127 Olympic and Paralympic medals since 1908. CGA members may reserve bedrooms at the Leander Club for favourable rates, subject to availability (excludes Regatta and Christmas week). 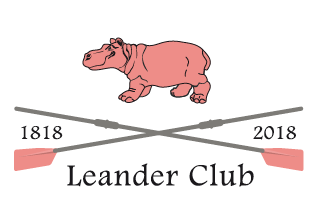 The Naval and Military Club, London

The Naval and Military Club has provided a comfortable London home for Officers of the Royal Navy, the Royal Marines, the Army and the Royal Air Force and recently has expanded to include ladies and gentleman who have not served in the Armed Forces. CGA members can enjoy affiliate accommodation rates at the weekends, upon production of a letter of introduction from the CGA. 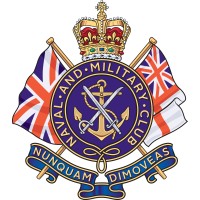 The Royal Scots Club is one of Edinburgh's most charming hotels and was founded at the end of The Great War. CGA members are entitled to book accommodation at the club and use the bar area upon production of a letter of introduction from the CGA.

An award-winning Scottish smoke house and bed and breakfast on the Isle of Lewis, offering smoked salmon and unforgettable holidays. CGA members can enjoy a 10% discount on online orders or phone enquiries. 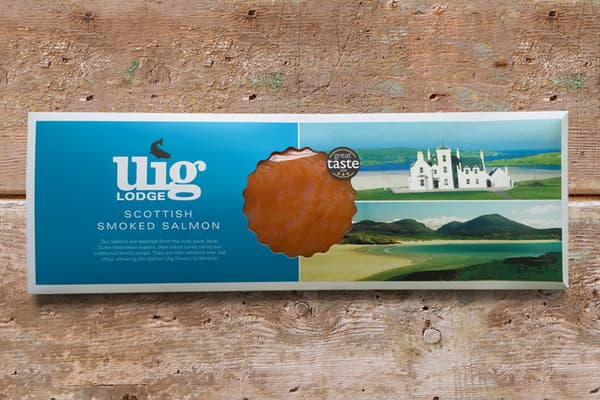 Best known for their award-winning Vintage Organic Cheddar, Godminster Farm boasts 1300 acres of beautiful landscape, 300 dairy cows, and orchards filled with a variety of fruits and herbs that inspire many Godminster products. CGA members can enjoy a £5 discount on all online purchases and a 10% discount on corporate gifts. 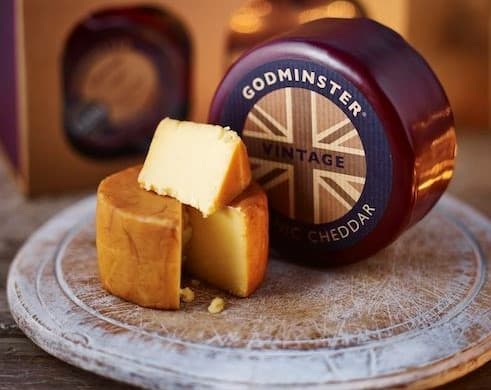 More wines passion is the supply of high quality, low intervention, low sulphite wine from small vineyards with an unerring focus on sustainability and eco-friendly packaging. Their wines are available in a range of eco-friendly formats, pouches 1.5lt perfect for outdoors and a range of bag in boxes sizes from 2.25lt to 10lt for large gatherings. CGA members can claim 5% off of any online purchase 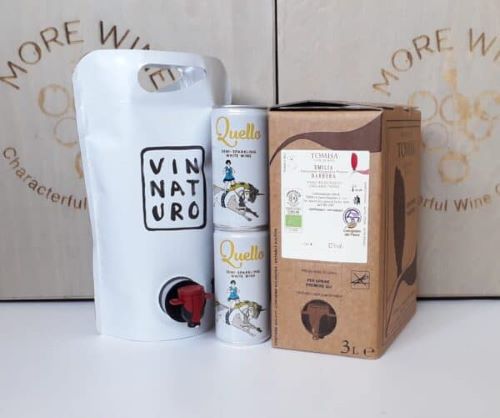 The Lyon & Turnbull team provide professional auction and valuation for fine art, antiques and jewellery. Member of the CGA will receive a 20% discount on Lyon & Turnbull's standard vendor's commission rate. 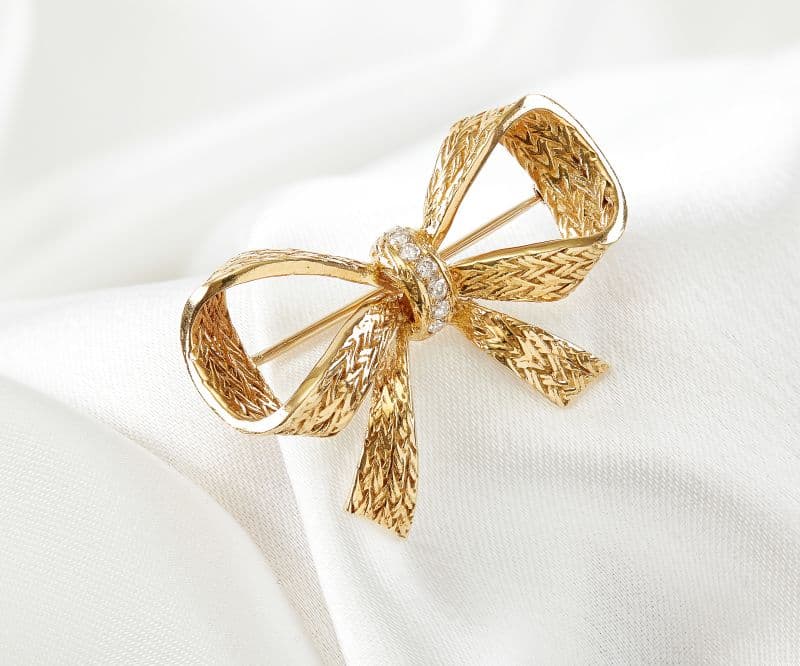 Offering an independent service to provide valuations of fine art, antiques, jewellery, watches and classic cars together with other art-related advisory services. CGA members will receive a 10% discount plus a free consultation on all full valuations 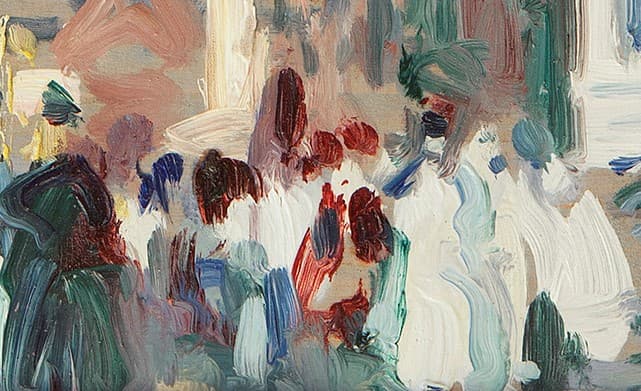 Discover quintessentially stylish and practical British Country Tweed clothing at Cordings of Piccadilly. They are a trusted, quality provider of coutry suits, tweed jackets and trousers, providing understated country clothing since 1839 and CGA members are entitled to a 15% discount on any purchase from Cordings online or in store. 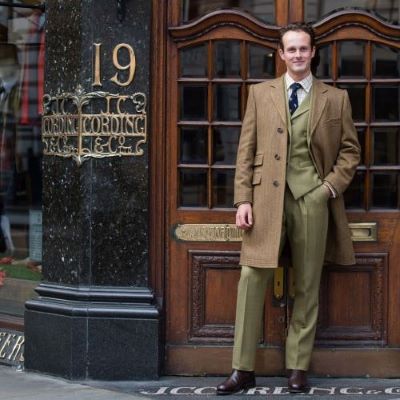 George Cleverly & co is a trusted British bespoke shoemaker and has been home to some of the finest handmade shoes since 1958. CGA members receive a 10% discount on any bespoke or ready-to-wear shoes upon production of their CGA membership card. 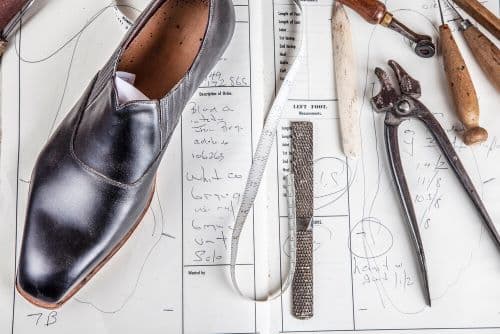 Dege & Skinner are a bespoke gentleman's tailor located in Savile Row, London. Founded in 1865, they are one of the oldest, continually operated bespoke tailoring companies in the world. They have the Row's first and only on-site, bespoke shirt service. CGA members members are entitled to a 15% discount on a range of suits, blazers and shirts either in store or online. 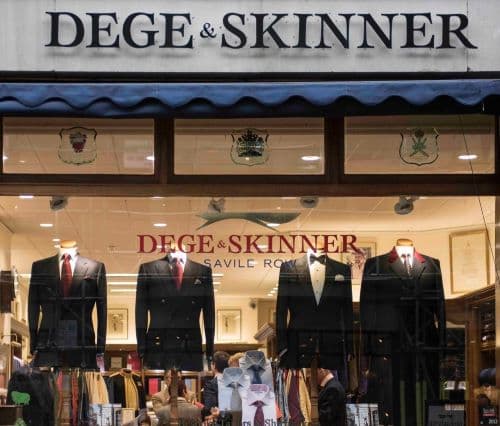 A full list of our exclusive members benefits can be found in our award winning magazine, including discounts on furniture, jewellery, leather goods, stationary, photography, cars and more.